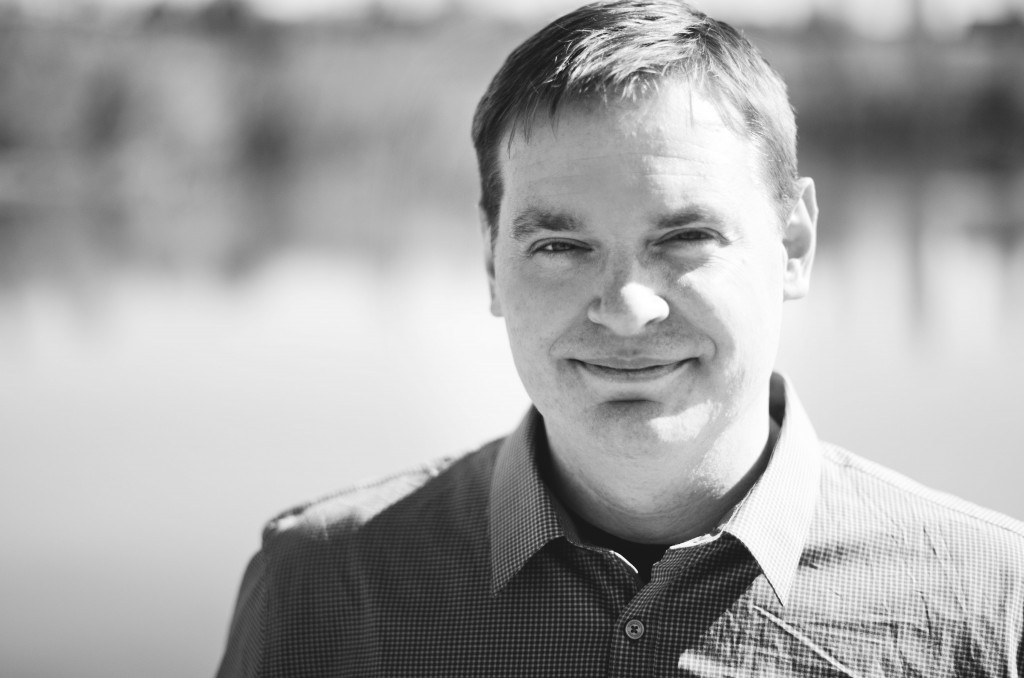 The following comes to you courtesy of a certain commenter to whom I am related. I take no responsibility for its content, and the opinions contained therein do not reflect those of the management, AKA, mine.

I am Matthew’s little sister Amy. His “Short, short bio” is keeping me up at night because it’s so BORING! I decided to take the initiative and re-write it for him, because I’m just that kind of person, and he’s busy being a famous author (“double book launch” and all that).

It should go something like this… Matthew’s ears must have magical powers because he always rubs them for inspiration (and distraction). His childhood was just as rich as any young adult work of fiction. He got spectacular gold rimmed glasses in 6th Grade and compensated in coolness (for the unwelcome addition) by smacking his gum extra loud. Matthew almost became proficient at the piano, but shocked everyone at his last recital (age 14) as he stood up mid-sonata and announced that “he quit.” In spite of that very unexpected drama, he has an amazing ear for music and a decent baritone. He sings loudly in the car, but not in the shower. During his younger days, Matthew’s summers were filled with scout camps, catching fire flies, building forts in the front yard, collecting Batman cards, organizing The Monopoly Clue Club, swimming at the lake, and playing “Adventure Games” in the woods behind his house. He carried a long bow with him in those days, and made trouble using a small cannon equipped with real gun powder and fuses given to him by his Uncle.

Above all, Matthew plays well with others. He is way too charming for his own good. During his adolescence, he dabbled in the fine arts with dreams of becoming a comic book artist or a film director. He enjoys staying up way too late playing computer games with his brother (when he should be writing). He can’t say no to grape Hi Chews, peanut butter and jelly sandwiches on Grandma Sycamore’s white bread, and maple bars with bacon bits (gross!). His mind is like a magnet for fascinating information, unappreciated by most, but necessary for his craft. Much to the credit and appreciation of his younger sisters, Matthew is extremely well versed in classical romance movies such as (but not limited to) Pride and Prejudice, Jane Eyre, Anne of Green Gables, Little Women, and Random Harvest. He is loved by his nieces and nephews. He has a kind perceptive heart, brilliant mind and ever-growing imagination. Icefall is my favorite book. If you haven’t read it, you should. If you have read it, read it again!

And now the boring stuff:

Matthew J. Kirby is the critically acclaimed and award-winning author of the middle grade novels The Clockwork Three, Icefall, The Lost Kingdom, Infinity Ring Book 5: Cave of Wonders, and The Quantum League series, the Dark Gravity Sequence, and the Assassin’s Creed series, Last Descendants. He was named a Publishers Weekly Flying Start, he has won the Edgar Award for Best Juvenile Mystery, the PEN Center USA award for Children’s Literature, and the Judy Lopez Memorial Award, and has been named to the New York Public Library’s 100 Books for Reading and Sharing, and the ALA Best Fiction for Young Adults lists. He is also a school psychologist, and currently lives in Utah with his wife and three step-kids.