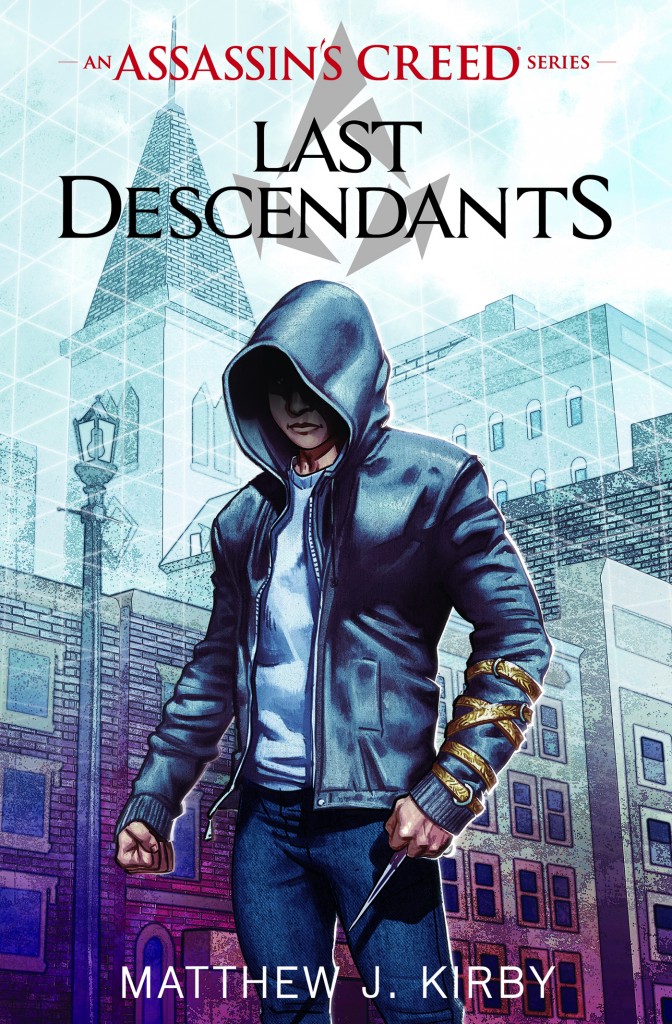 Nothing in Owen’s life has been right since his father died in prison, accused of a crime Owen is certain he didn’t commit. Monroe, the IT guy at school, might finally bring Owen the means to clear his father’s name by letting him use an Animus-a device that lets users explore genetic memories buried within their own DNA. During a simulation, Owen comes uncovers the existence of a powerful relic long considered a legend-the Trident of Eden. Now two secret organizations will stop at nothing to take possession of this artifact-the Brotherhood of Assassins and the Templar Order. It becomes clear the only way to save himself is to find the Trident first.

Book 2: Tomb of the Khan 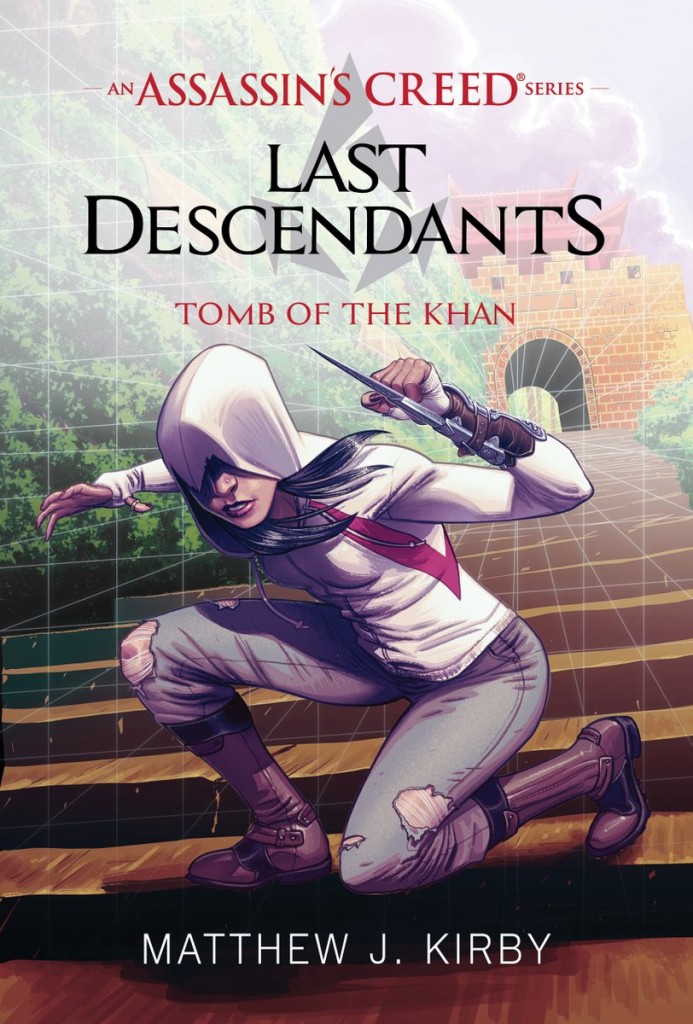 As the second book in the Last Descendants trilogy begins, Owen and his friends have lost. When they located the first piece of an ancient and powerful relic long considered a legend – the Trident of Eden – it seemed little could stop them. This piece was sought by the Brotherhood of Assassins and the Templar Order, but before either organization could take the piece, it was stolen by an unknown third party. The relationship between the teens fractured-Owen and his friend Javier taking sides with the Assassins, the others with the Templars.Now there are still two pieces of the Trident of Eden to find, and both are determined not to repeat their mistakes. The next piece is said to have been buried with the Mongol warlord Mongke Khan, whose tomb has never been found. Teens on either side of the conflict will have to go into simulations in war-torn Mongolian China in a race against time to discover the next piece, and ensure their safety before their enemies find it first.

Book 3: Fate of the Gods 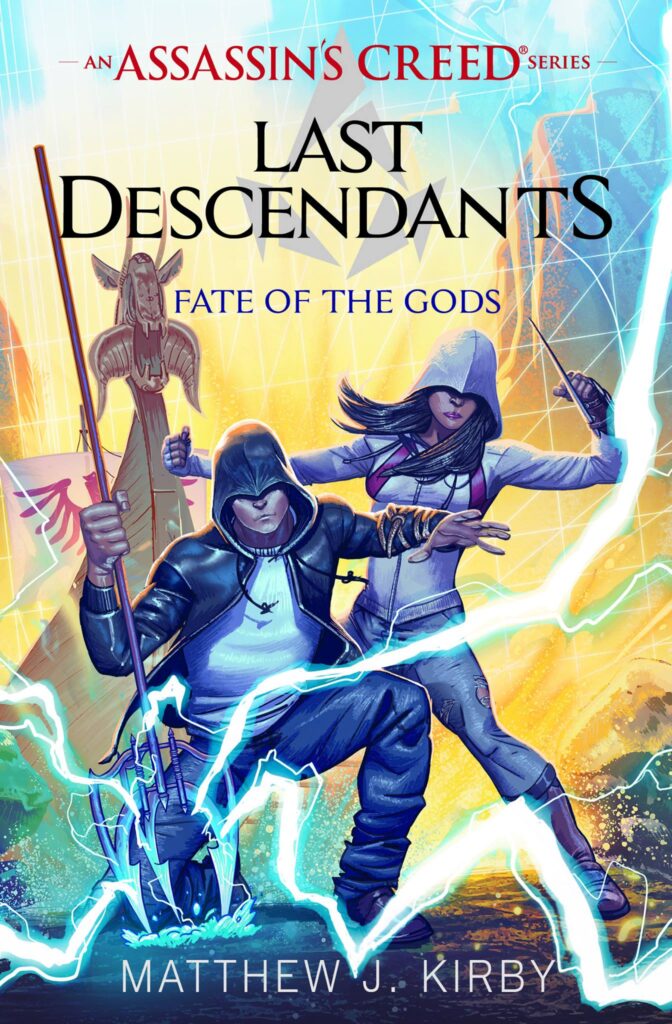 The stunning conclusion to the Last Descendants trilogy! Only one piece of the Trident of Eden remains — Isaiah, a rogue Templar agent, has discovered both the faith prong and the fear prong of this powerful relic. Should he possess the devotion prong, there is little that can stop him. For the time being, Owen and his fellow teens have established an uneasy alliance across Assassin and Templar lines in order to stop Isaiah while they still can.
Over a thousand years earlier, Styrbjorn the Strong, a Danish warrior, leads the Jomsvikings against the Danish king, Harald Bluetooth. It is on those Viking battlefields that the secrets of the devotion prong lie. It is there that the fate of the world, the truth behind the teens’ collective unconsciousness, and their ancestral links to one another lie. History has already been written. The rest is up to Owen, Javier, and the other members of their unlikely alliance. The actions they take will change the world of Assassin’s Creed forever.