Zombie Cats, Some Pretty Scenery, and a Red Dawn

I’ve been researching quantum theory recently, and by “research” I mean that I’m trying to wrap my math-challenged head around something that is even more amazing, disturbing, and shocking than I thought it was. Things (very small things) really can be in two places at once. The observation of something writes the history of that thing before you observed it. Schrodinger’s cat can be both alive and dead. Two electrons can affect one another across vast distances, instantaneously. The quantum behavior of very small things defies our intuitive understanding of the world around us, supplanting the Newtonian “approximation” that we take for granted. Quantum physics is where it’s at, and it’s pretty mind-blowing. I mean, it’s arguably the most proven theory in all of science, and a third of the world’s economy is comprised of industries based on quantum mechanics (things like lasers and the microprocessor in your computer and your phone).

I’m researching all of this for The Quantum League, and it’s got me really excited to write the series. If you’re interested, Brian Greene, a physicist with a gift for being able to describe very complex concepts in understandable ways, took on the quantum realm for the PBS show Nova. You can watch it below, if you’d like.

And now, some pictures of my new yard and neighborhood, as promised.

And now, a few pictures of the neighborhood. 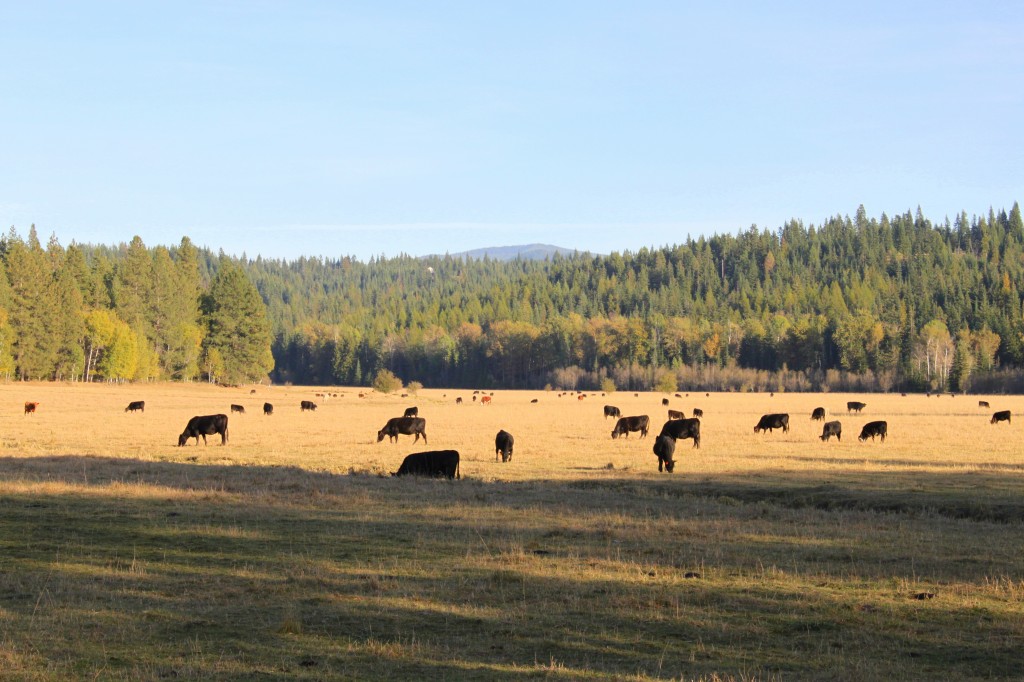 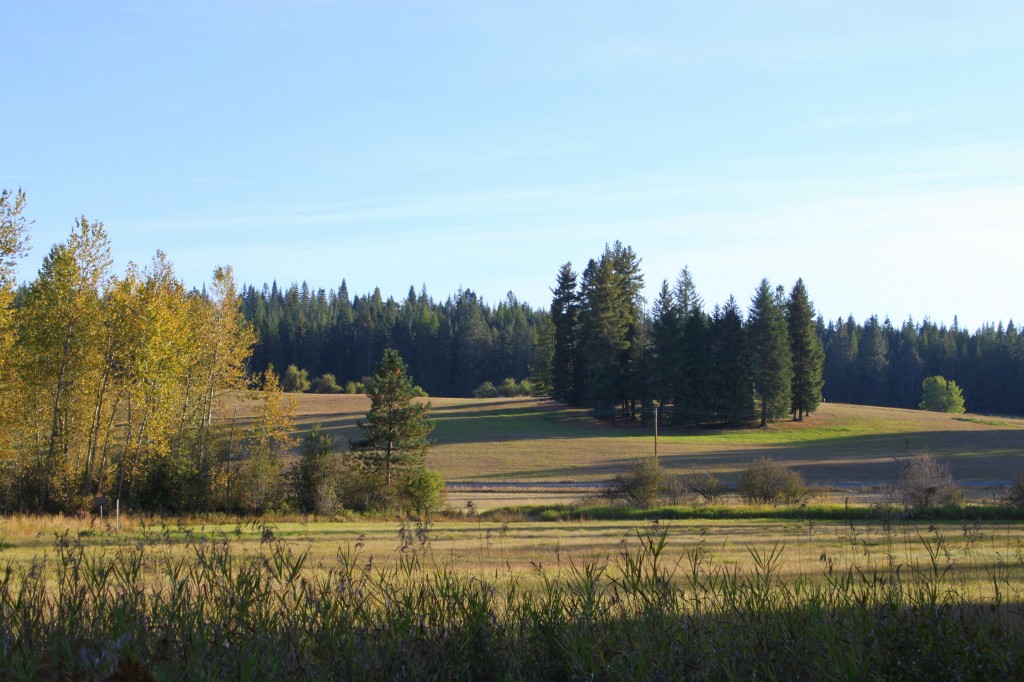 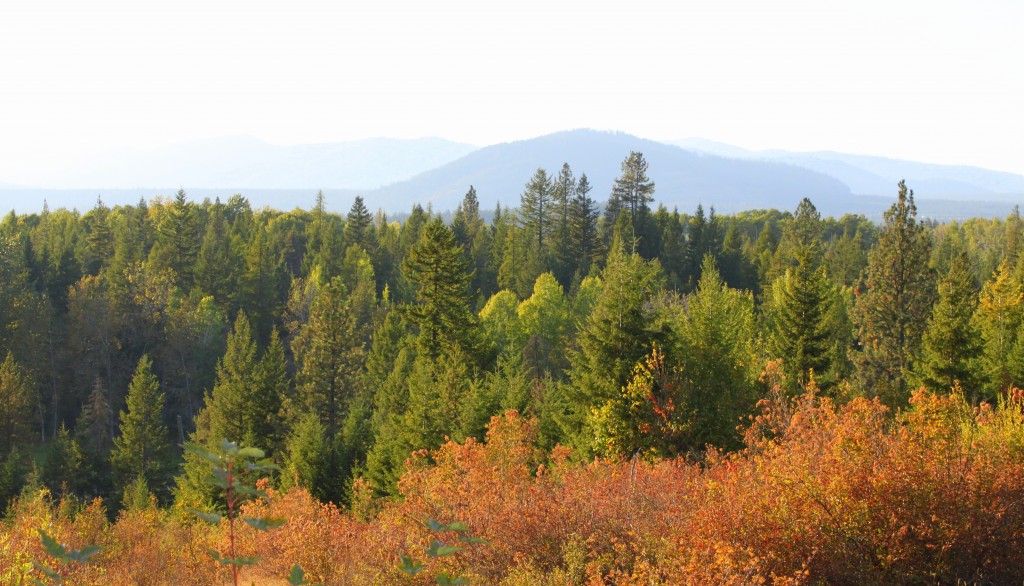 For those of you who are of a certain age, do you remember the movie Red Dawn with Patrick Swayze? Well, last night I dreamed it. Sort of. I’m still not sure who the invaders were, but they were Russian-like. Except they had ships like those crazy flying armored whale things in the Avengers.

Well, since Robert Downey Jr. et al never made an appearance, the Russian-ish invaders pretty well managed to subjugate the populace. Everyone was just surrendering. That was when my brother and me got a rocket launcher. (That sentence would make you chuckle, or at least raise an eyebrow, if you knew my brother and me.) And we shot down one of these ships. But it didn’t just fall out of the sky. No, it careened, smoking, blazing, right over our heads into the White House. The explosion that followed would make Michael Bay and Roland Emmerich both applaud and weep and turn in their directors’ chairs and bullhorns (they use bullhorns, right?) in the knowledge that they will never, ever be able to surpass such cinematic awesomeness.

After the shock of seeing something so spectacular wore off, the pseudo-Russians started looking for who had fired the rocket, so my brother and I stashed the launcher in an open cab and walked away. No one knew who had done it. We were anonymous heroes.

I woke up at that point, but if I had continued dreaming, I’m certain our bravery would have inspired others and incited an uprising that would ultimately drive the vaguely Russian invaders from our soil.

The thing is, I don’t normally remember my dreams. One of the last dreams I remember led to Icefall. I doubt this dream will lead anywhere, fictionally, but if it does, watch out, Bay and Emmerich.

One response to “Zombie Cats, Some Pretty Scenery, and a Red Dawn”