A bunch of stuff!

I’ve been very, very busy lately, and I’m just poking my head up for a moment to say that yes, I am alive, before dropping back under. (Although. I am on twitter, now, and I am able to update there a lot more frequently than here, FYI.) In the past few weeks I’ve written the bulk of the first book in the Quantum League series, and now I have to switch gears to write my installment in the Infinity Ring series. So I’m going from a magical-heist novel, to Golden Age Baghdad, and I’m having way too much fun with both of them.

Before I go, I just want to say a few things.

First, if you have emailed me in the last few weeks (or *ahem* months) I’m sorry if I haven’t gotten back with you. I hope to get caught up on my email soon, but I’ve been saying that for a while now.

Second, I am behind on a few things people are expecting from me, and have been expecting for quite some time. You know who you are. Thank you very much for your patience.

Third, Icefall will be out in paperback on February 1st (officially – you’ll probably spot it before then), and the ebook price has dropped recently as well. Just in time for Christma- Oh, wait…

Now that I have said those things…

Do you remember the 12 year old composer I’ve mentioned before? Well, he just won first place in the student competition of the National Association of Composers for a piece inspired by the green violin in The Clockwork Three! Here is his acceptance, and a performance of the piece.

And here are some more wintery photos from the last couple of weeks. First, a couple of the lake by my house: 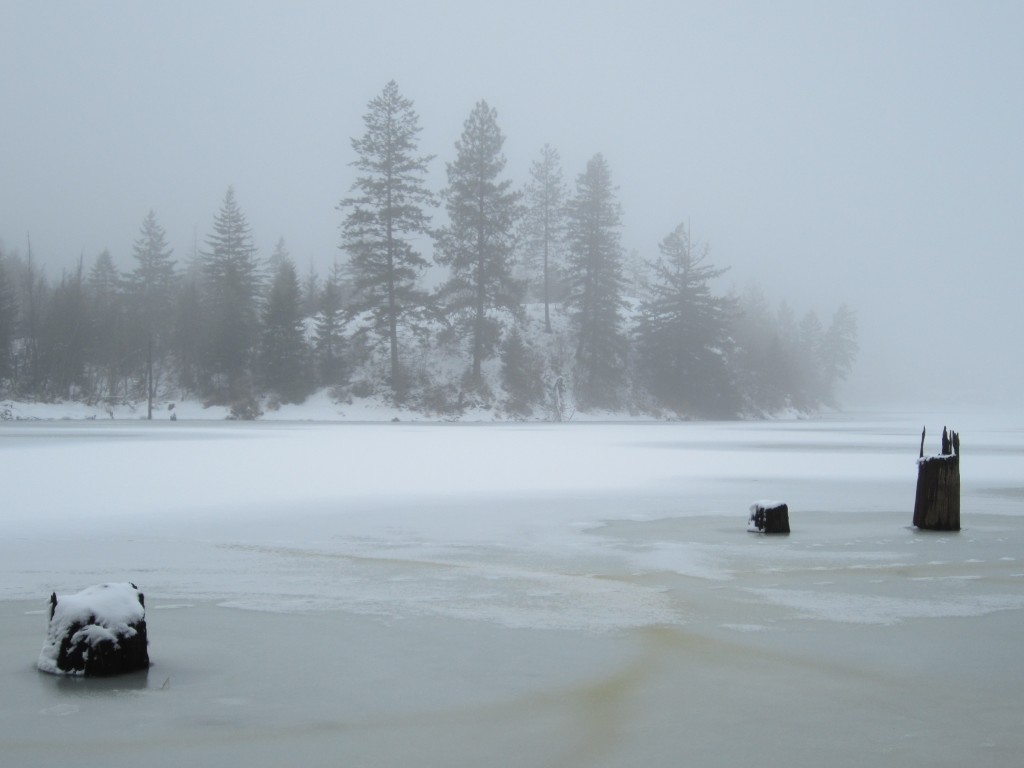 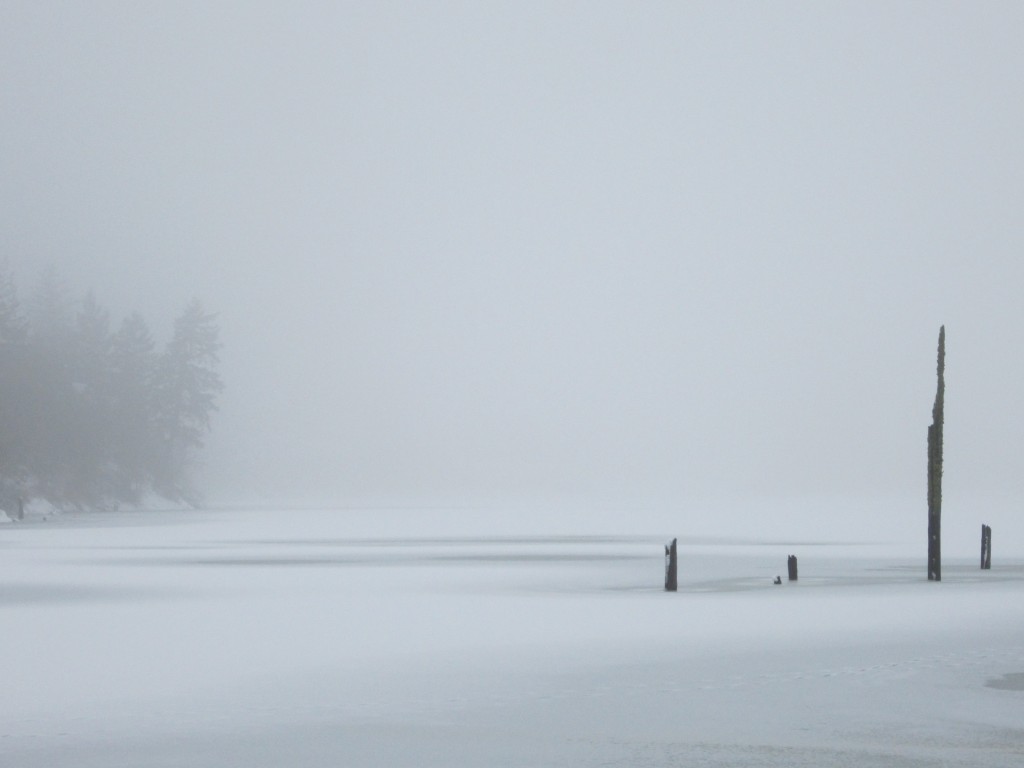 And one of Muppet, who treats snow like Scrooge McDuck treats his money bin: 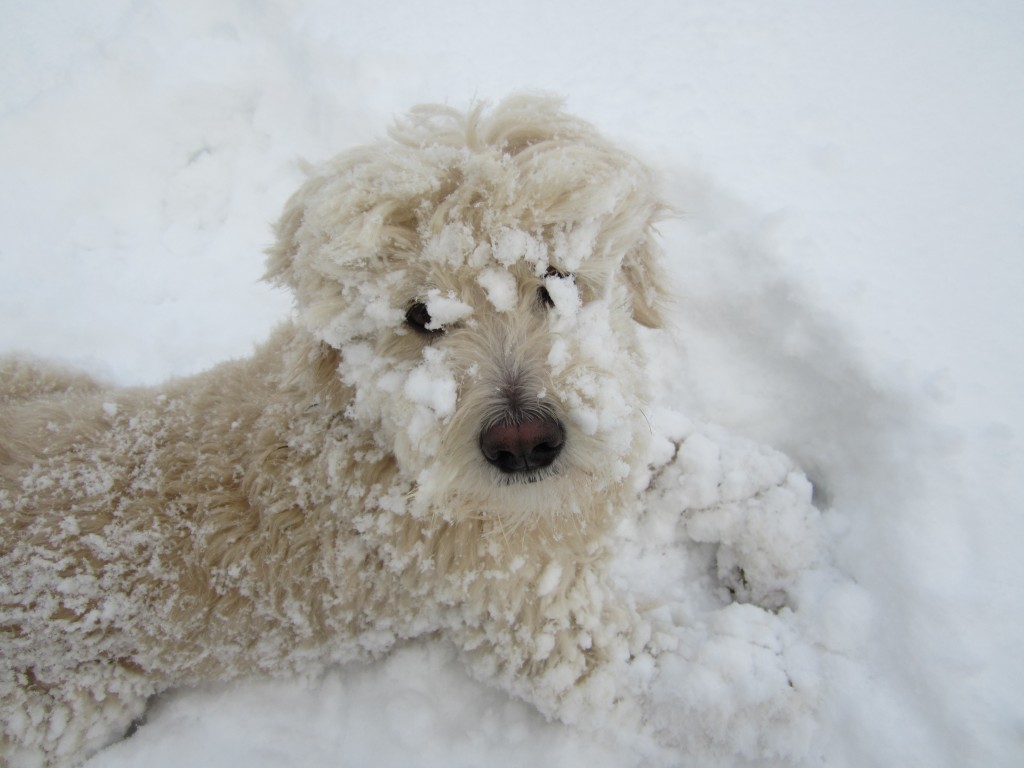 And a couple of deer, as photographed from my bedroom window, hence the slight blurriness: 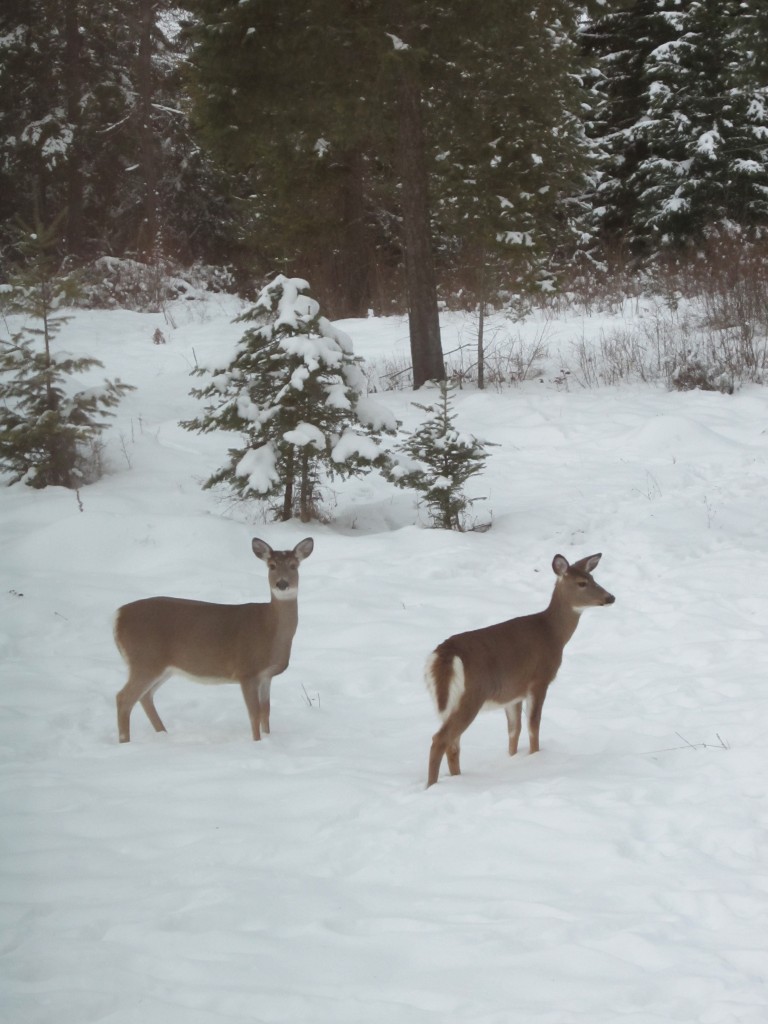 And finally, the other day we left the house, a single Oreo in its plastic sleeve on the kitchen counter, and we came home to this. There was no one home but the cat. I think Oreos should include “No opposable thumbs necessary!” on their packaging. 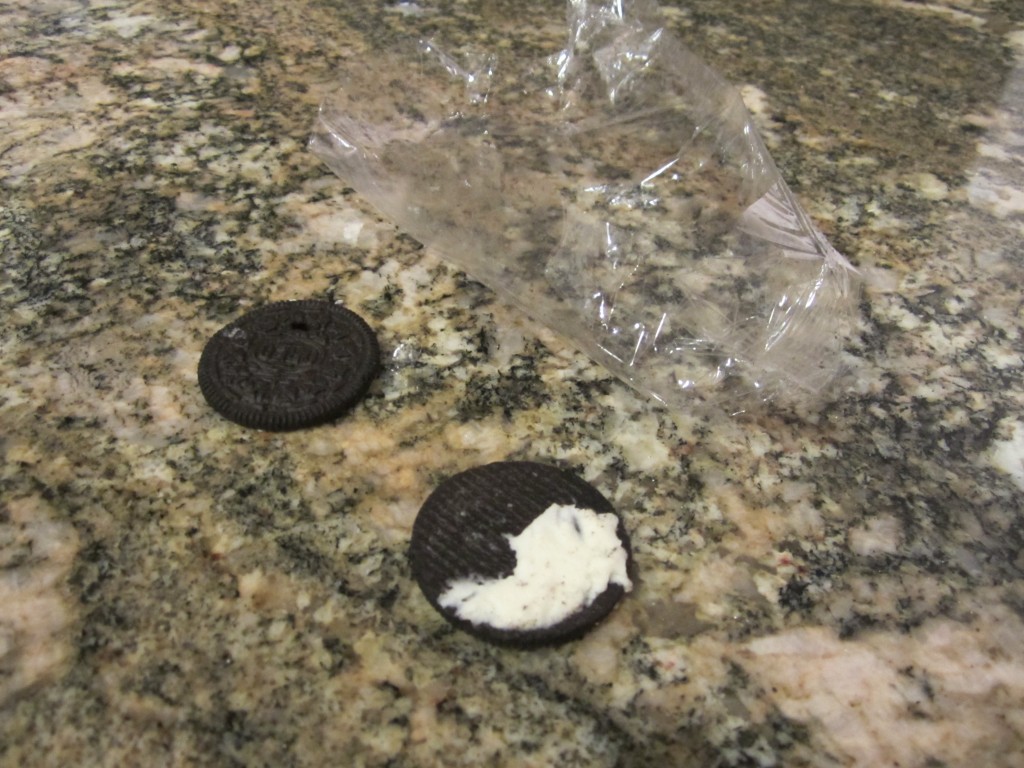 And that’s all I got for now.

One response to “A bunch of stuff!”